Lynch Archer PR had an amazing and busy month… but what’s new?!

We celebrated our CEO’s birthday, Cheryl Lynch, in true LAPR style of course! We decorated her office and surprised her in the morning!  She also received very special gifts from her clients including a bottle of Don Perignon from Beau Smart and gorgeous bouquets from the boys of Emblem 3, Matt & Gloria Barnes and more!  A few of the JLo Dancers even came by and surprised her with all kinds of sweets from cupcakes to chocolates!  Guess that’s what happens when you take such good care of your clients! 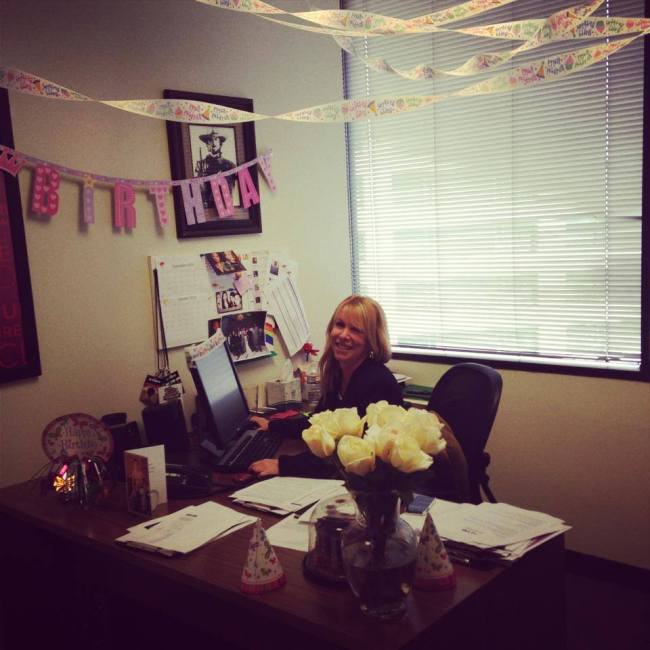 We also celebrated Rick Thorne in ‘The Other F Word’ which after a very successful launch last year, landed on Netflix and is available streaming now! Such a great movie, check it out! 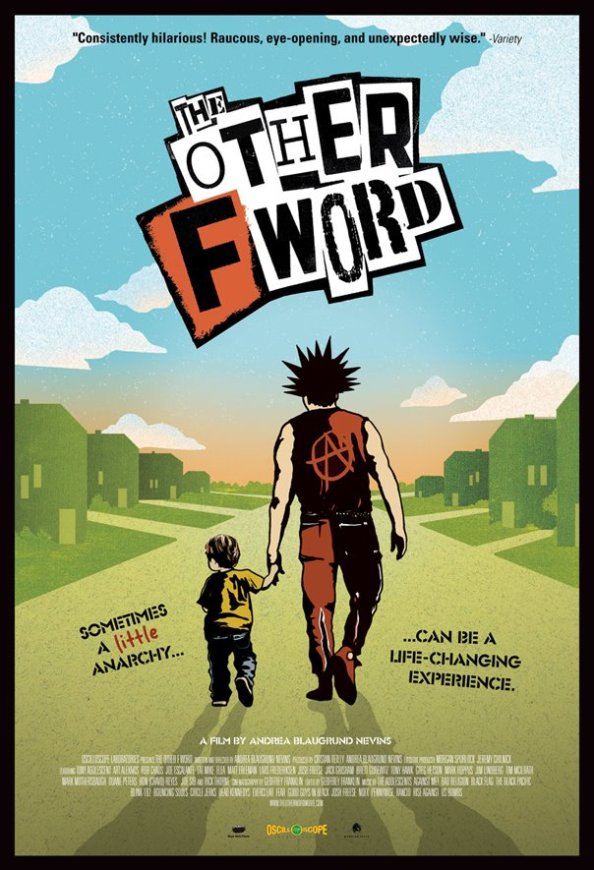 We also had a great time with Troy Lee Designs and Jeremy McGrath at the Honda Grom Prix!  Check out some of the sweet merch from the event and more at troyleedesigns.com! 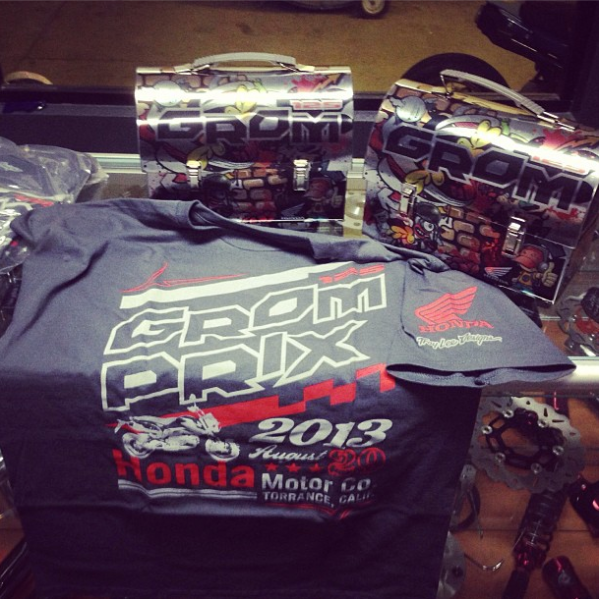 LAPR moved into hyper gear with Jennifer Lopez‘s dancers and choreographer Beau Casper Smart to help them launch their new series on NUVOtv, A Step Away! The docu-series followed JLo and her dancers on her first ever world tour and was a massive hit for her new channel! Here’s a behind the scenes look at one of many interviews in Sept leading up to the Oct 3rd premiere date with Beau Smart and Jimmy RO Smith! Lynch Archer PR helped NUVOtv shoot the new season of their hit comedy show, Stand Up & Deliver! Comedians from Chelsea Lately to Comedy Central and more taped their best stand up for the show! 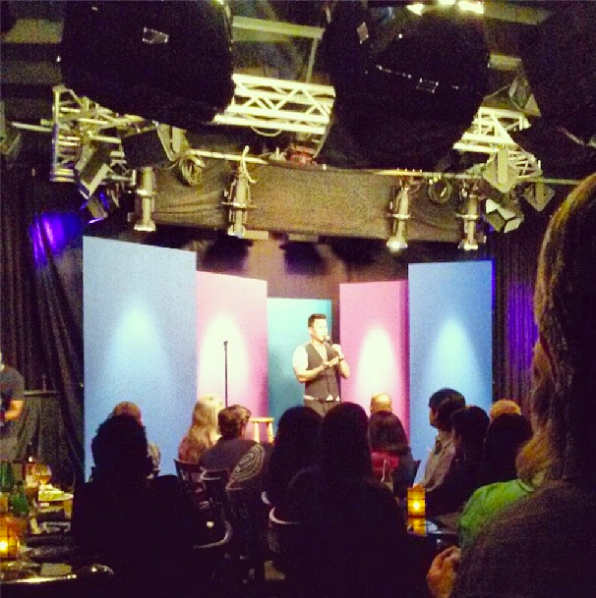 CEO Cheryl Lynch and others in the office also had a blast celebrating Los Angeles Dodgers’ Matt Kemp‘s birthday in Sept! 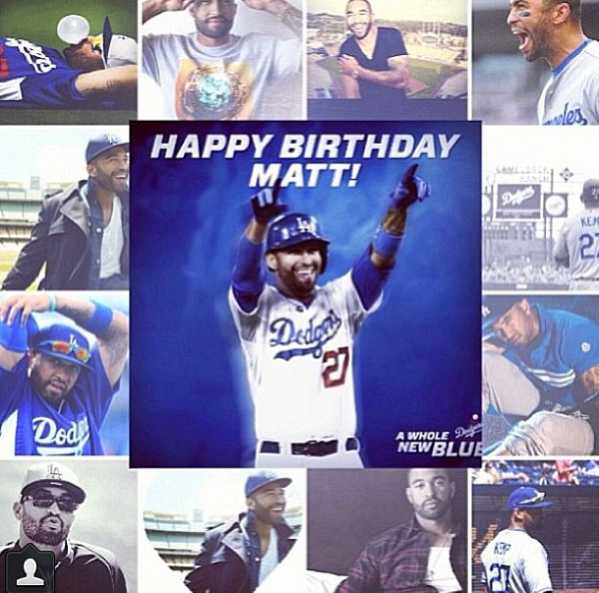 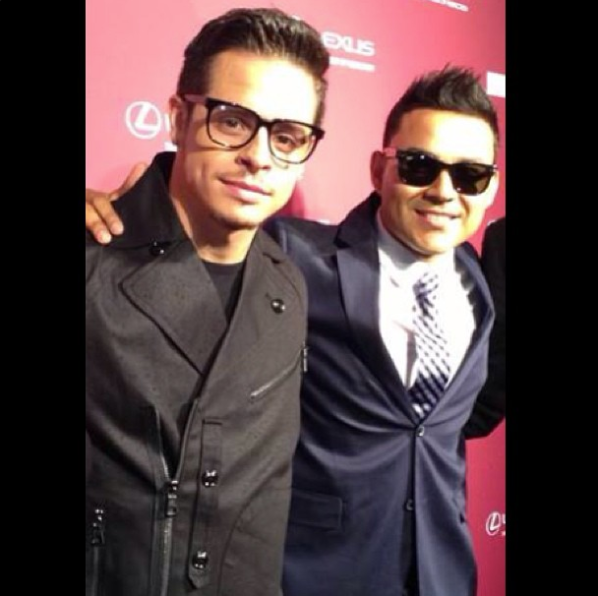 LAPR also helped choreographer Beau Casper Smart and JLo Dancer Jimmy RO Smith hit up HLN’s Showbiz Tonight to promote their series on NUVOtv, A Step Away! Check out the backstage pic! It was a blast to have our clients on the show and a huge success! 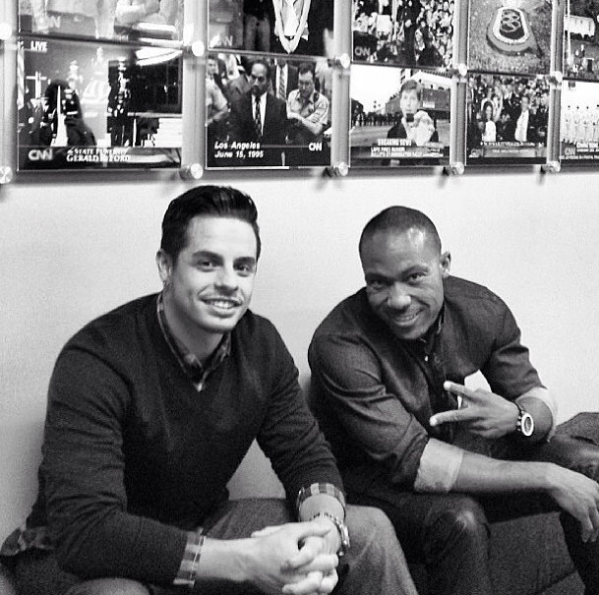 We also helped the JLo Dancers set up a one-of-a-kind live chat with their fans prior to their show’s premiere with Beau Casper Smart, Jimmy RO Smith, and George Jones Jr!  It was hosted by Extra TV and Stuart Brazell! Tons of fans chimed in with all of their questions for our clients about touring with JLo, their new show and so much more! 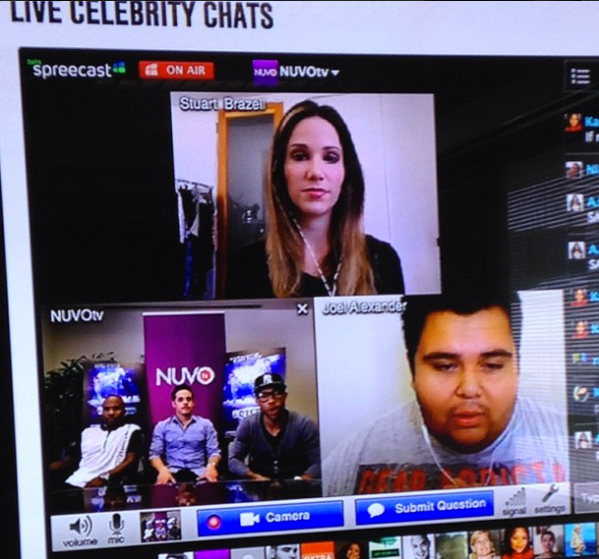 And we ended September on an amazing note at the 2013 ALMA Awards with lots of LAPR clients in attendance!  It was a long night of work but clients in attendance not only walked the red carpet and had amazing interviews but also scored amazing seats for the entire award show and exclusive after party access! It was a night to remember! 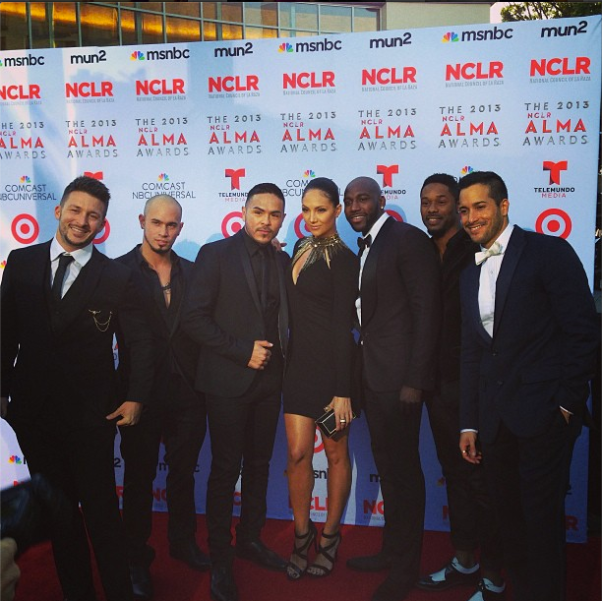 We had another busy month to say the least, with this just being a few of the highlights, but it’s always a mixture of work & play with such a great array of clients we are blessed with!